Power For The Mill

“Many changes have occurred since the original pulp mill began operating. Water was the main source of power. 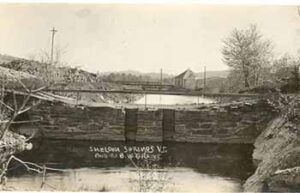 One of the outstanding accomplishments was the harnessing of water for power to the mill. At first a low dam was used and then a new high dam was constructed. 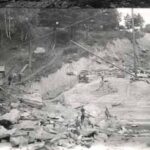 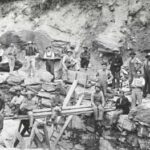 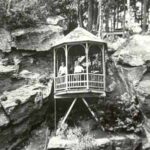 Then the plant began generating their own electricity with its water power. Later coal was used, and now gas and oil and diesel fuel help generate the electricity, yet some electricity is purchased” (Around 1980) but the mill has since beefed up its hydro generation and added solar generating panels in the field next to the mill.)